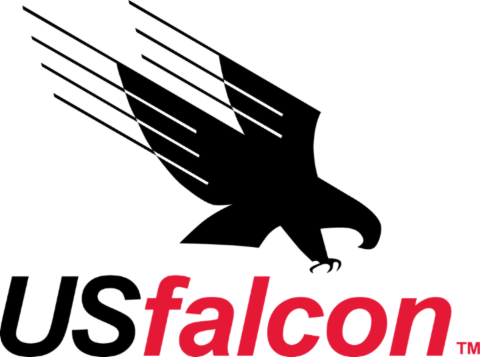 Please Enable Cookies to Continue
Please enable cookies in your browser to experience all the personalized features of this site, including the ability to apply for a job.
Welcome page
Returning Candidate?
Log back in!

Working at USfalcon is about providing exceptional professional services to the DoD and various Federal Agencies. We have been excelling in diverse platforms for almost 30 years and continue to be an industry leader. If you thrive in an organization that values integrity, commitment, stewardship, and service, we want to meet you.

We have an exciting opportunity to join us in supporting one of our valued customers on the COCOM Cyber Mission Support (CCMS) contract as a Software Developer to work out of Colorado Springs, CO.

USfalcon is currently looking for candidates with one or more of the following specialties:

Knowledge and experience in several of the following technologies is required:

The ideal candidate is someone with excellent problem-solving, communication, and interpersonal skills who is able to work in a team environment to build software; handle multiple assignments; synthesize information to solve complex problems; apply knowledge of data structures and algorithms to software engineering problems;  develop, diagnose and operate complex computer systems; identify customer needs and validate product design; deliver software that others want to use; and support positive priority escalation and conflict resolution within a team. The following qualifications are required:

In compliance with Colorado’s Equal Pay for Equal Work Act, the salary range for this role is $100,000 - $145,000; however, USfalcon considers several factors when extending an offer, including but not limited to, the role and associated responsibilities as well as a candidate’s work experience, knowledge, skills, education and training.

Apply for this job onlineApply
Share
Email this job to a friendRefer
Sorry the Share function is not working properly at this moment. Please refresh the page and try again later.
Share on your newsfeed

We can recommend jobs specifically for you! Click here to get started.


EEO is the law

Download the EEO is the Law Poster (PDF Link).